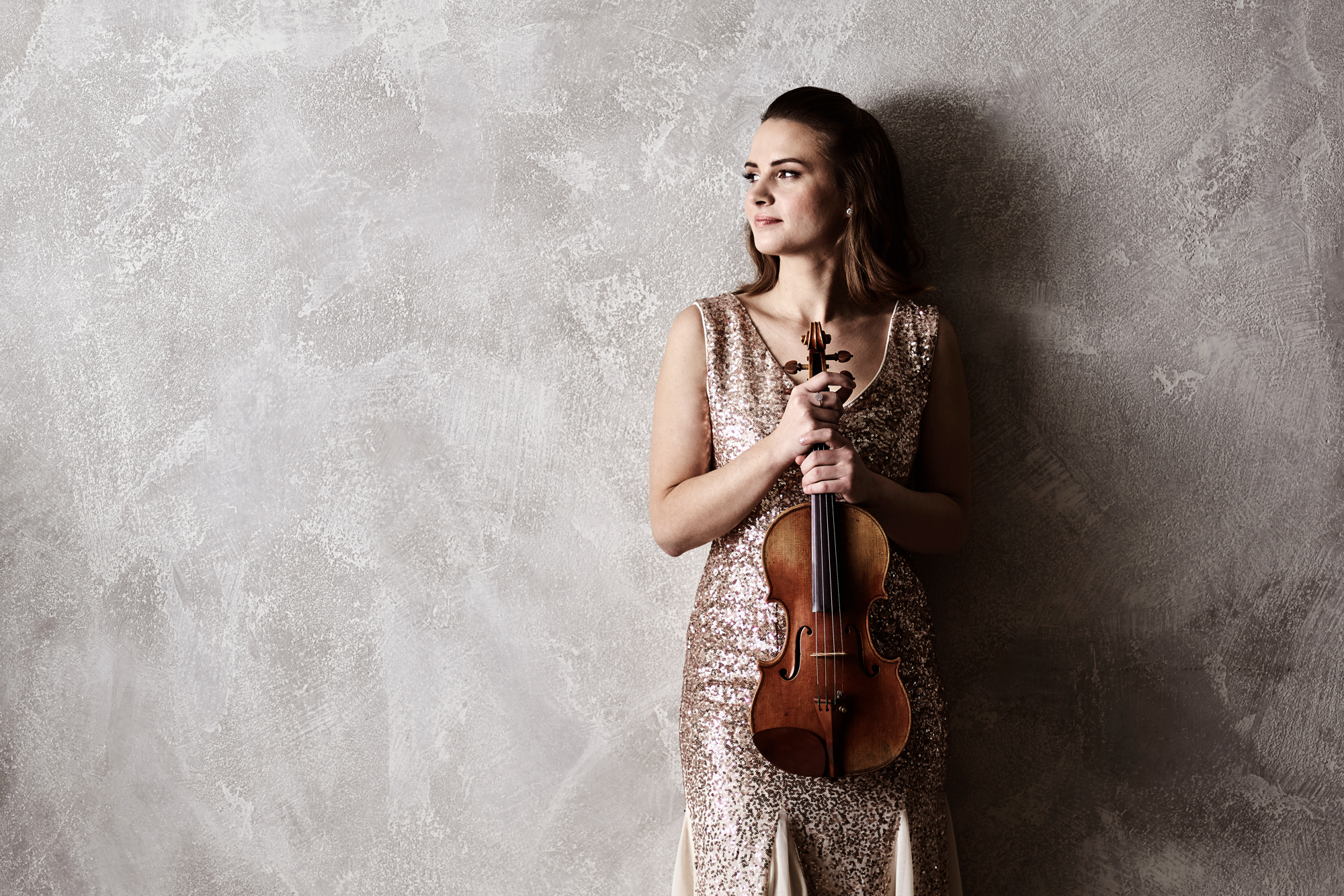 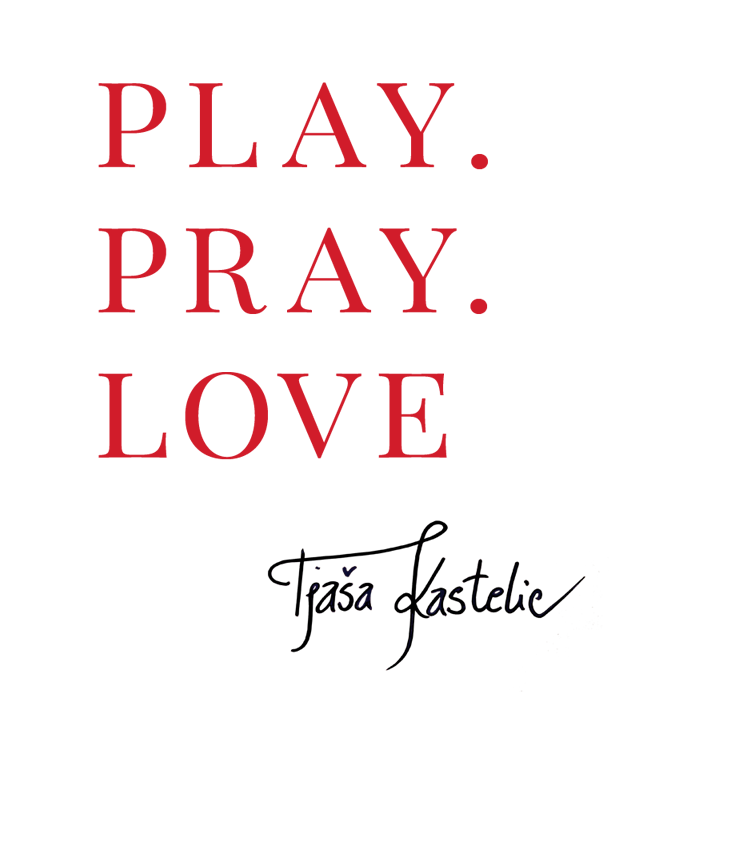 “Tjaša Kastelic is a warm and sensual violinist with many dynamic nuances and an astonishingly rich palette of colours.” wrote Remy Franck, Pizzicato Magazine.

Tjaša is the winner of the 1. prize at the VIII International AMIGDALA music competition 2018 in Sicily, the 2nd prize at the International Music Competition Cogoleto and she was granted scholarships by the Yehudi Menuhin Live Music Now Association (2013-2016) as well as by the Slovenian Žiga Zois Foundation (2013 and 2015).
Tjaša Kastelic was performing as concertmaster with Sinfonietta Klagenfurt, ORSOphilharmonic Orchestra and Klassik Nuevo Orchestra; as tutti violinist with the Berliner Symphoniker, Das Sinfonie Orchester Berlin, Neue Philharmonie Berlin, Central European Initiative Youth Orchestra, the Cyprus Youth Symphony Orchestra, the Vienna Jeunesse Orchestra, the Vienna Young Philharmonics Orchestra, etc.

Tjaša received her solo and teaching diploma with the highest distinction at the Carinthian State Conservatorium in 2014/15. In 2011 and 2012 she participated in the “Corsi della Scuola di Alto Perfezionamento Musicale” with Prof. Ilya Grubert in Portogruaro, Venice. In the year 2016, she was studying Master’s study at the Conservatoire royal de Bruxelles in the violin class of Lorenzo Gatto and in 2018 at the Hochschule für Musik Carl Maria von Weber in Dresden.

Tjaša Kastelic, born in Slovenia, is currently living in Berlin and performing as a soloist and chamber musician with the pianist concerts and private events and is the founder and CEO of Kastelic Music Academy Berlin.

Tjaša is playing on a copy of the Antonio Stradivari 1710 “Emiliani” by Christian Erichson.